Sharon BC's beginning and pastors who have served

You are here: HomeAbout Our History

I am the Rose of Sharon and Lily of the Valley. 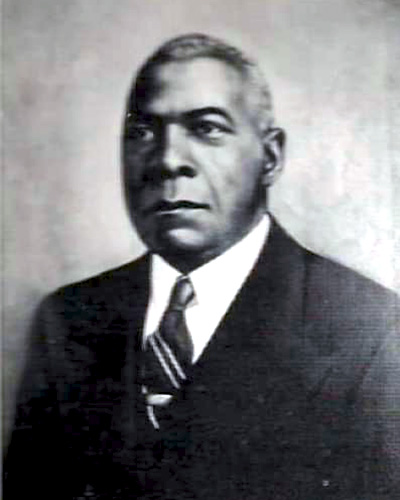 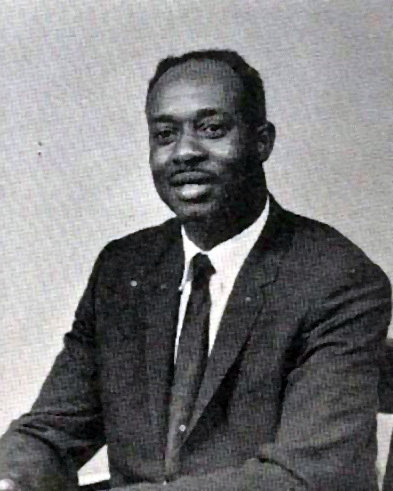 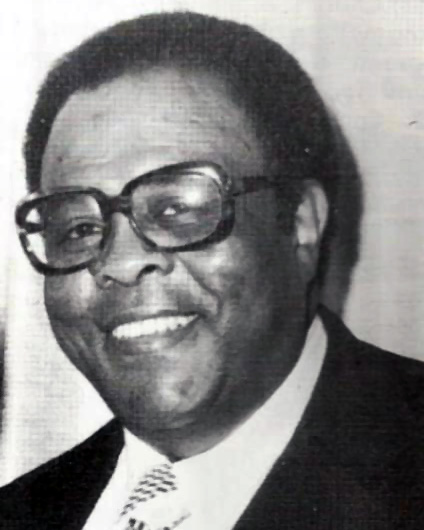 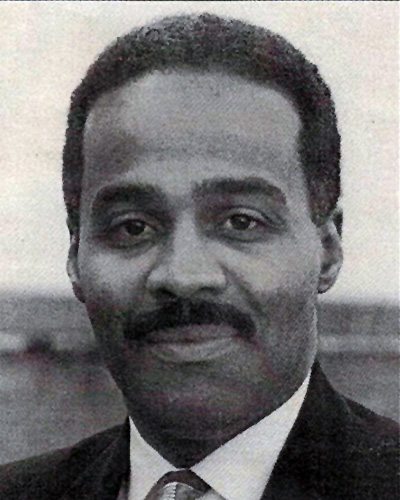 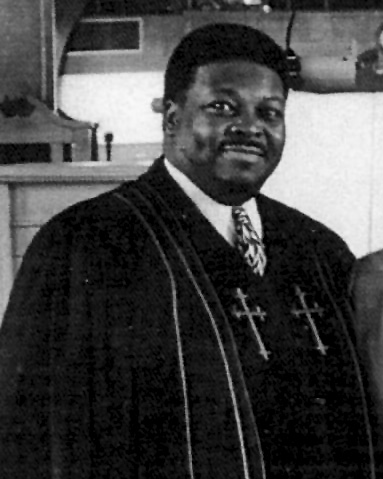 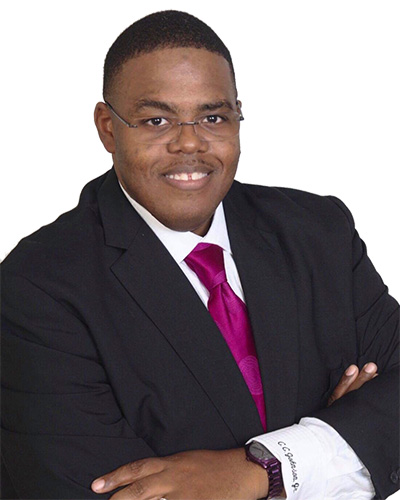 Pastor Kevin Jones of Elizabeth, New Jersey accepted the call on October 23, 2003. He was credited with the expansion of the church including an educational wing that was dedicated March 11, 2007 to provide more space, more programs and better services to the members, friends and the community. Rev. Jones's tenure ended in February 2012.

In June of 2012 a search committee was appointed. In the meantime associate ministers from our church and pastors from Middlesex Central Baptist Association supplied our pulpit.

Along with our illustrious pastor, our congregation will continue to carry on the work of the church with pride, perseverance, patience and prayer.